Skip to content
Previous Next
Is Solar A Good Investment?

Is Solar A Good Investment?

Whenever a solar electrical system purchase is being considered, to lower someone’s utility bills, the one question that sometimes arises is about payback. How long will the savings created by a solar electric system take to equal its cost? Or, what is the Return of Investment on solar?

The simple method for calculating payback is to divide the annual savings generated by the solar system into the initial cost. This will tell you the amount of years to realize payback of the original expense of the system. So if a solar system costs you $7,000 and is saving $1,000 per year, the simple payback is seven years ($7,000 divided by $1,000). But when using payback as the formula for making the decision to go solar it begs the question: What is an acceptable payback? Five years… ten, each customer has to answer that for themselves. Many feel that solar is justified if it simply pays for itself within its operational lifetime. Solar electricity generated at your home or business is clean and it keeps money in the local economy instead of purchasing and burning irreplaceable fossil fuels. It also helps the utilities by providing electricity when it’s in the most demand, during the summer. Being that this is more than just purchasing electrical power, that there is an actual return on your money, solar should be viewed in the same light as you would view any other investment: its annual return or yield.

When a stock, bond, CD or any financial instrument is purchased, the annual return that instrument provides is stated in terms of a percentage. If you place $1,000 in an account that returns $50 a year, the yield or return is 5% (.05 x 1000 = 50). If the return is taxable, the actual yield will be less and sometimes considerably. An actual annual return of 5% that is taxable could actually be less than 3%. The security of an investment can also affect the amount of return. Usually deposits in banks in the form of a certificate of deposit produce the lowest rate of return because they are so safe. The more adventurous investor might use other instruments; junk bonds, penny stocks, and real estate can produce tremendous results, but these investments are at a much higher threshold of risk, and as recent history has shown, they can suffer huge losses.

When a solar electric system produces savings for a homeowner or business, its return is non-taxable. On average a solar electric system will provide a ten to fifteen percent annual return. In today’s economy a low risk investment with a return on Investment that comes close to these numbers is a thing of the past. So financially speaking Solar is one of the safest long-term investments available in the currently volatile investing climate. Combine that with the fact that we all are going to spend a fixed amount of money every month on electricity and the answer becomes clear. Just like home ownership, verses renting, it’s much cheaper to own electrical power generation than to rent it from the utility. 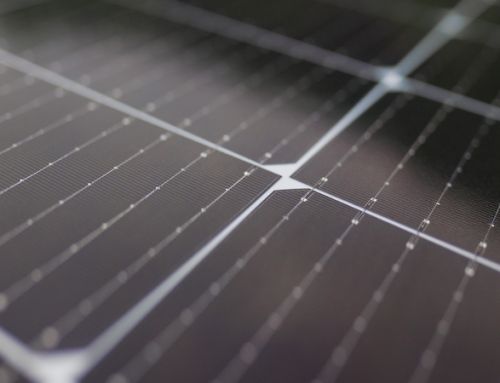 What Is Solar Panel Efficiency and Why Does It Matter? 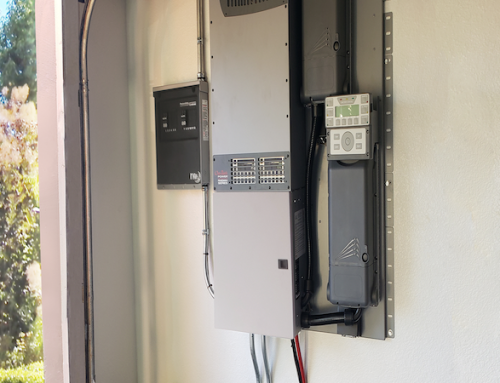 What Is a Solar Charge Controller and Do You Need One? 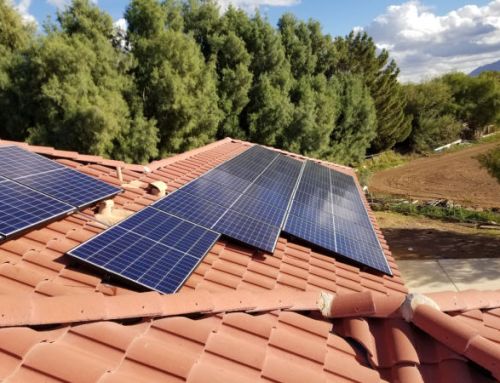 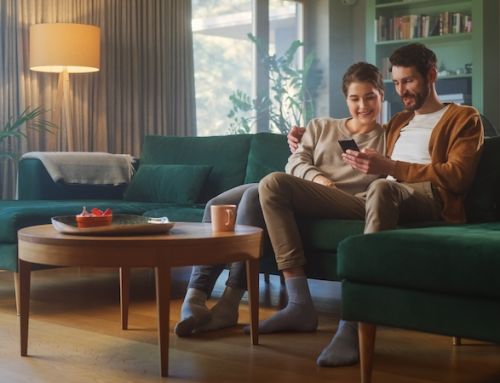 What Happens After You Get Solar Panels? 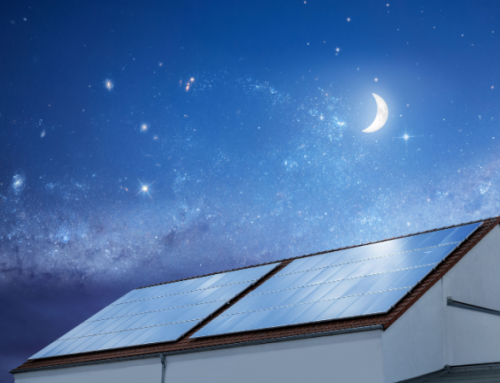 What Happens at Night with Solar Panels?